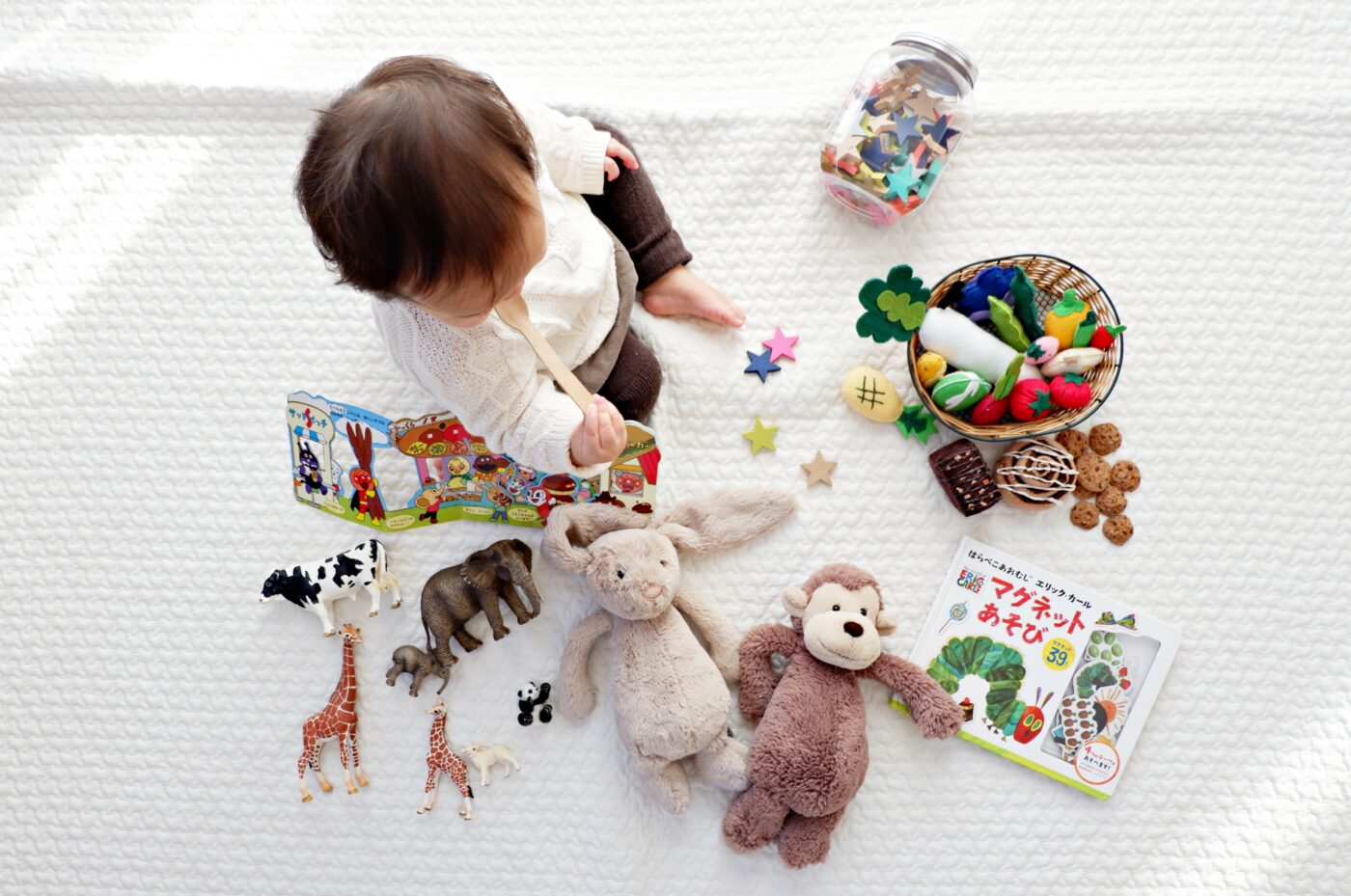 Babies hear and learn to recognise different sounds even before they are born.  Each language is made up of approximately 40 sounds and babies’ brains can distinguish between over 800 sounds. This  allows for them to capably learn any language at birth, so how can we support that?

Vocabulary sizes of bilingual children combined across both languages is often greater than or equal to those of monolingual children. Children sometimes borrow or retrieve a word they are looking for from the alternate language, this is called ‘code switching’.

As they get more proficient in the language and build vocabulary the code-switching still happens but very quickly. Even bilingual adults still use code-switching although they don’t even know that they are doing it.

There have been studies that prove that this code-switching actually promotes development in bilingual and multilingual children and their ability to problem-solve and shift attention.

5 ways to support your multilingual child 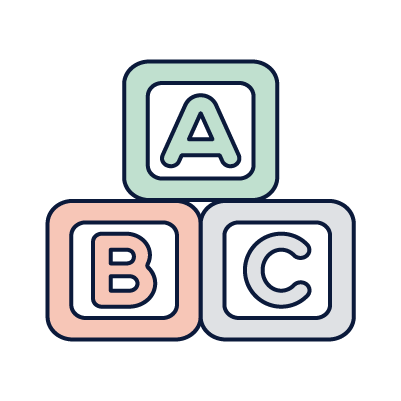 Babies are very capable of understanding and speaking multiple languages. Here’s a few practical and creatives ways you can support that development.

2. Give space to process

Give your child time to respond and process the languages. Remember, we are allowing time to ‘code-switch’. This will get quicker and easier for them over time.

Share any keywords, phrases, books and songs with your child’s educators for them to use in nursery with the children.

Label everyday items around the home in both your home language and English. This should help your child becomes familiar with the written word in both languages.

Take an A5 exercise book and cut out pictures of their favourite foods, toys, places, and other interests. Let them stick these in the book alongside two columns. One to write the name of the item in the home language and another for the English translation.

The silent period and language development

Some children who are acquiring a new language may go through what is called a ‘silent period’. This is a stage where they may become non-verbal as they tune in to new sounds and acclimatise to their rhythm and patterns. Once the child feels confident enough, they will try out words in the new language. Often this comes out in songs or when playing in a familiar area such as the home corner.

The time that the child is in the silent period can vary and it’s helpful for parents to keep your child’s key person up to date on new words your child is saying at home in either language so that a silent period does not get mistaken for a language delay.

Raising a multilingual child can seem challenging as you figure out who speaks which language and when. Once you have a system and you are consistently reinforcing their learning your child will soon be confident switching between them.

At N Family Club we always try and support you and your child by using familiar language wherever possible, for example, if your child calls you mama and tata rather than mummy and daddy.

The power of play: A guide to the 5 stages of play

Every child is different, and your parenting experience will be too. Babies and children develop […]

When to start sleep training